Blast from the past: Geoffrey Rush talks about Shakespeare in Love


Geoffrey Rush and I talk about William Shakespeare -- or as Rush calls him, "Mr. Showbiz" -- and Shakespeare in Love in this 1998 interview. (BTW: At the start of the tape, we're joking about his fleeting appearance in Gilliam Armstrong's Starstruck

Blast from the past: Harrison Ford -- really, that's him! -- talks about Sabrina


As I've said before, here and elsewhere: I realize my original rave review was (and remains) a minority report, but I was moved and amused by Sydney Pollack's 1995 remake of Sabrina

. And in this November '95 interview, I'm not at all ashamed to say as much to Harrison Ford, who gave one of his most affecting and under-rated performances as the movie's male lead. (A role originally played, in Billy Wilder's original version

, by Humphrey Bogart.) And before you ask: Yes, that really is Harrison Ford hiding behind that mustache. He grew it while preparing to play an Irish-American cop in The Devil's Own

Blast from the past: Gwyneth Paltrow talks about Shakespeare in Love

Blast from the past: Clint Eastwood talks about Midnight in the Garden of Good and Evil


In this 1997 interview, Clint Eastwood has some nice things to say about working with Kevin Spacey and John Cusack (and scriptwriter John Lee Hancock) while we talk about his film version of Midnight in the Garden of Good and Evil. And he's very gracious when I try to fit this offbeat project

into the context of his entire career. But what I enjoy most about re-watching this archival interview: Eastwood's whole attitude. Like, yeah, he read the book, he liked it, he wanted to make a movie version of it, and that's that. And if anyone had a problem with his trying to film an unfilmable novel

Blast from the past: Roberto Benigni talks about Life is Beautiful


OK, I'll be the first to admit that I wasn't exactly exemplifying the pinnacle of professionalism while imitating Roberto Benigni in front of the man himself before we got down to the serious business of talking about Life is Beautiful

in this 1998 interview. But what the hell: By that point, I'd seen him so many times in Jim Jarmusch's Down By Law

that I couldn't resist repeating his on-screen anecdotes about his character's "very strange" mother (and her relationship with rabbits). As usual, Robert Clark has done a throughly first-rate job of editing this archival tape.
Posted by Joe Leydon at 2/25/2010 08:12:00 PM No comments:

Whenever I make pop-culture references to my students, I have to keep in mind: When I was a freshman in college, Citizen Kane

Gone With the Wind With Vampires

Email ThisBlogThis!Share to TwitterShare to FacebookShare to Pinterest
Labels: "Raiders of the Lost Ark", Gone With the Wind, vampires

A moment of Zen

On a day like today, when I have a long lunch with Robert Duvall, and we talk about everything from M*A*S*H

to Get Low, and everyone from Horton Foote to Bill Murray, and I know I'm getting paid for this... I thank God that my father left Ireland and moved to the Land of Opportunity.
Posted by Joe Leydon at 2/16/2010 04:52:00 PM 1 comment:

And in the key role of John Edwards' mistress' other lover.... 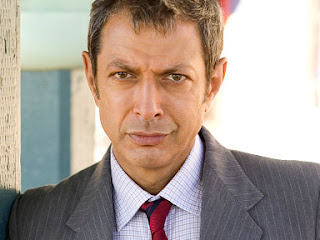 Who dat gonna buy them newspapers? 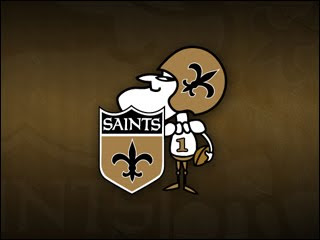 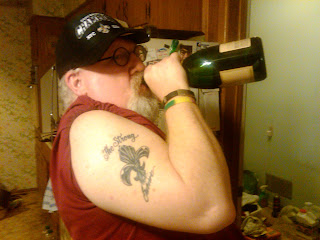 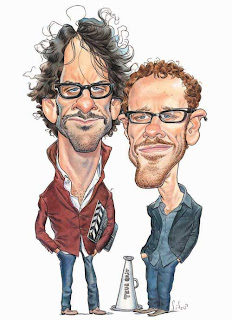 star Jeff Bridges) and their Oscar-nominated A Serious Man 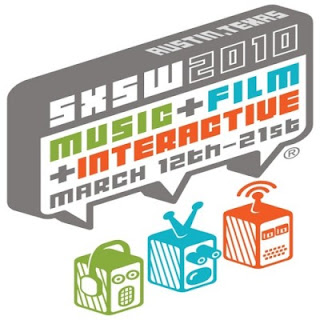 The complete list of films set to unspool next month in Austin at SXSW can be viewed here. Of particular note are three noteworthy films -- Get Low, Harry Brown and How to Fold a Flag -- that I reviewed at the Toronto Film Festival last fall. And I am unashamedly geeked about the world premiere of Elektra Luxx, a sequel to that guiltiest of guilty pleasures from SXSW '09, the unfortunately little-seen Women in Trouble

I ought to be in pictures


It's official: The People vs. George Lucas, a much-buzzed-about documentary about the creator of Star Wars, will have its world premiere next month in Austin at South By Southwest, one of the five or six best film festivals in the whole wide world. Unfortunately, I don't think I'll be able to review this one, because... because... well, as I noted last year, I actually was interviewed for the film. And I have it on good authority that I made it into the final cut. It'll be my first appearance in a documentary since 1998's Junket Whore. No, really.
Posted by Joe Leydon at 2/03/2010 10:48:00 PM 1 comment: 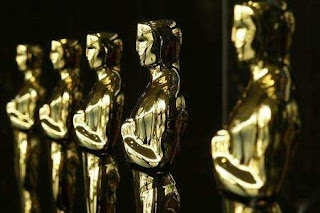