Around the World with Waterkeeper Alliance -- and Edward James Olmos

Edward James Olmos asked me to help circulate this video -- which he narrates -- to spread the word about the international efforts of the Waterkeeper Alliance. Since Mr. Olmos has been so gracious to me on several occasions – particularly at the Telluride Film Festival, way back when we chatted about The Ballad of Gregorio Cortez, and years later in San Antonio, when I was working on a Los Angeles Times location story about the filming of Selena – I’m more than happy to comply with his request. Besides, the Waterkeeper Alliance is doing good work while fighting the good fight. And also… hey, did you ever see Edward James Olmos as Lt. Martin Castillo on Miami Vice? 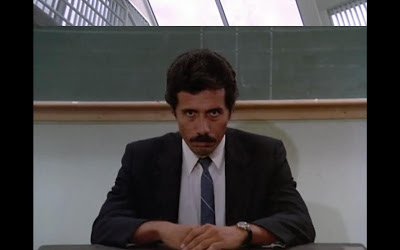