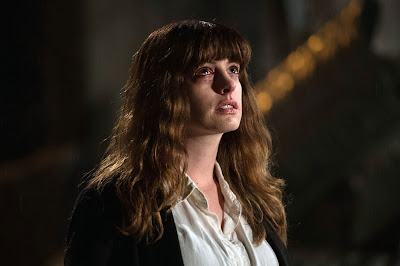 You got a nice write up here and I really want to thank you for sharing this post as it contains a lot of information, keep up this good work.