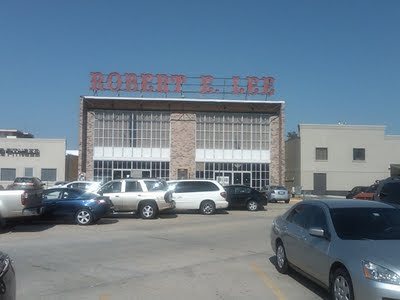 Today,the blacks would picket the place because of its name! So disgusting how soft this country has become!