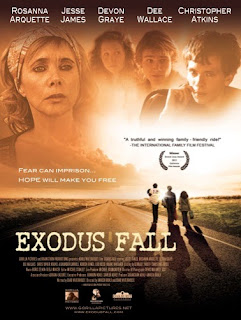 Email ThisBlogThis!Share to TwitterShare to FacebookShare to Pinterest
Labels: WorldFest/Houston

Look forward to meeting you at Worldfest. We will premiere DELIVERED on April 15th and hope you'll come to the screening. There will be a great Q&A and we'll answer all your questions.