While trying to bring order out of chaos in my ridiculously cluttered home office this afternoon, I happened upon a shoebox filled with old photos. And lo and behold: I found these pictures I took at the 1980 New York Film Festival press conference for The Last Metro. Then, as now, my skills as a shutterbug leave something to be desired. Still, these shots of François Truffaut, Catherine Deneuve, Gérard Depardieu and festival director Richard Roud bring back very happy memories.

(BTW: I am forever indebted to Philip Wuntch, my former colleague at the Dallas Morning News. Back in the day, Philip was the lead film critic and I was a lowly arts & entertainment staff writer. But he was impossibly decent to me, and signed off on my having some pretty sweet film-related assignments. Like... well, like covering the New York Film Festival.) 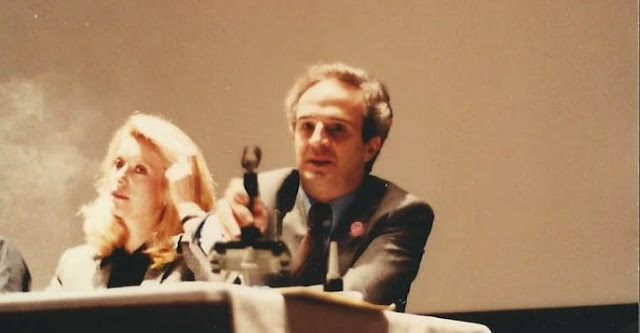 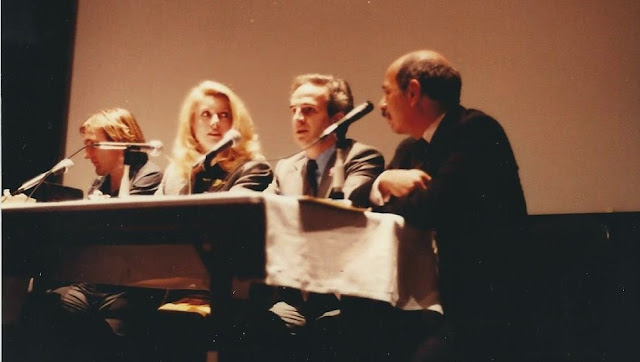 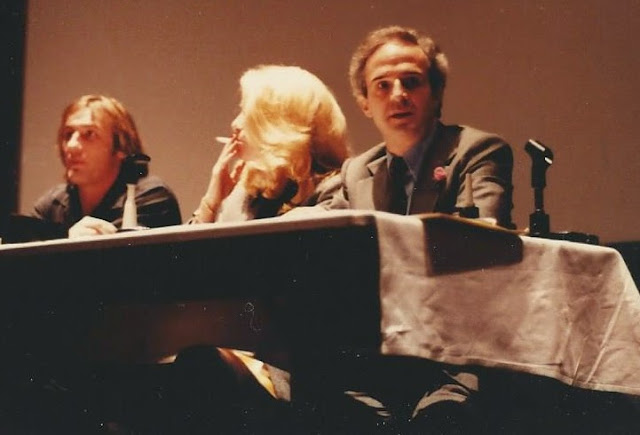 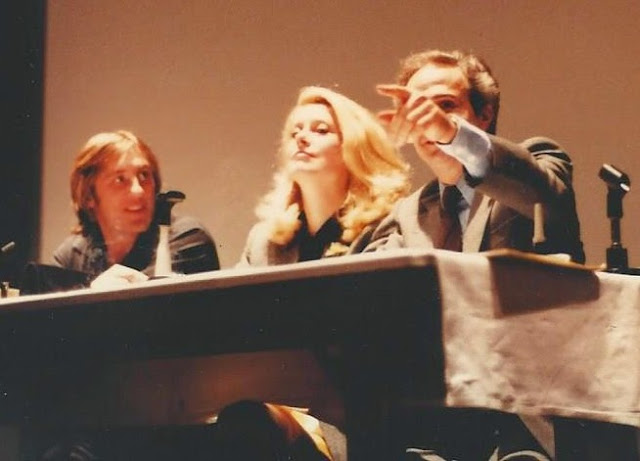 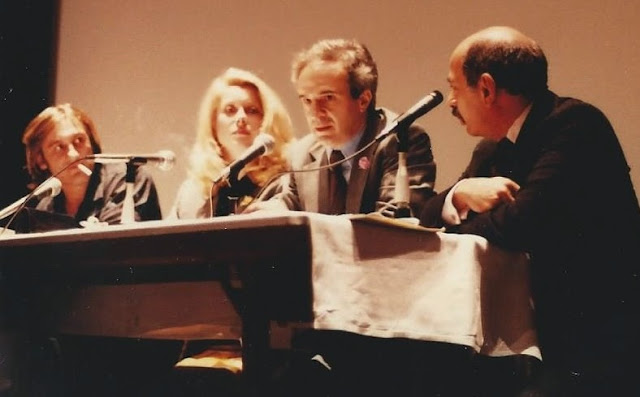