They only come out at midnight -- at SXSW 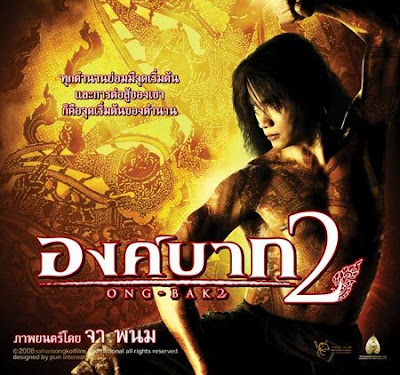 If you thought the 2009 SXSW Film Festival hadn't yet scheduled enough movies for its March 13-21 exposition in Austin -- well, geez, what the hell does it take to satisfy you people? But, OK, the SXSWers have gone ahead and caved to you greedheads by scheduling an entirely new sidebar program: SXSW Presents Fantastic Fest at Midnight. All films will play at -- well, actually, at midnight, when else? They'll upsool at the Alamo South Lamar, at the same time as features showcased in the traditional SXSW Midnighters section, which will take place at the Alamo Ritz. The Fantastic Fest program will feature: