The human side of Godzilla 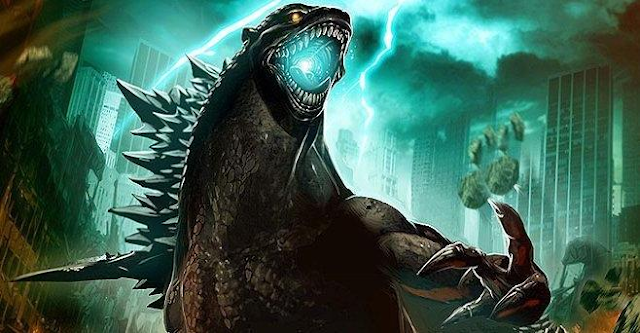 According to The Wrap, Breaking Bad star Bryan Cranston told the assemblage of journalists and fanboys at Comic Con this weekend that he was reluctant to accept a role in the much-hyped Godzilla reboot -- until he viewed director Gareth Edwards' Monsters. "There was a character-driven component you felt for these people [in Monsters] that was great," Cranston said. Well, hell, I could have told you that.

Wait a minute: I already did tell people that.