From Frost/Nixon to Underworld: Rise of the Lycans 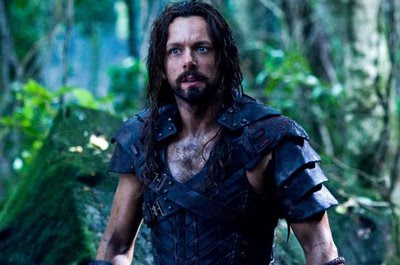 Michael Sheen has appeared in all three of the Underworld movies, but I'd be willing to bet most people who know him best as either David Frost (Frost/Nixon) or Tony Blair (The Queen) have no idea that he's been moonlighting as a werewolf -- excuse me, a Lycan -- in this horror-flick franchise. He's actually the hero of the latest entry -- Underworld: Rise of the Lycans, opening today at theaters and drive-ins everywhere -- and I give him his fair props in my Variety review. But I couldn't help thinking while watching the movie: I wonder how long it'll take for some Photoshop-savvy Internet jokester to design a new Frost/Nixon poster with Sheen as a snarling lycanthrope -- and Frank Langella as Dracula? 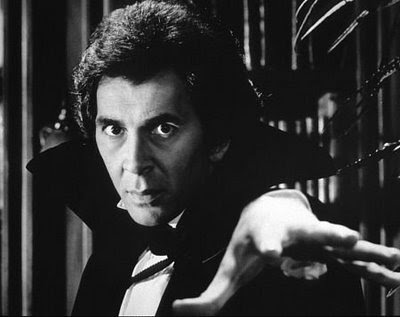