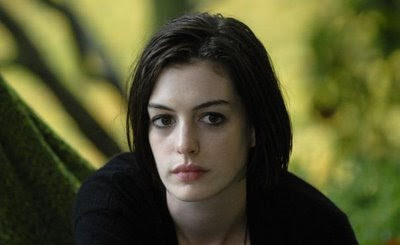 The Houston Film Critics Society -- of which I am a member -- has announced its second annual list of year-end accolades. I'm especially pleased by the group's selection of Anne Hathaway as Best Actress for her absolutely fearless performance in Jonathan Demme's Rachel Getting Married, and Terence Blanchard (a fellow New Orleans homie) as composer of the Best Musical Score for Spike Lee's criminally under-rated Miracle at St. Anna.

BTW: There will be an "official announcement" of the winners during a special program at 4 p.m. Saturday, Dec. 20, at the Museum of Fine Arts, Houston. Admission is free and open to the public, and there will be a reception afterwards where you can meet.... well, me. And other HFCS members, of course.
Posted by Joe Leydon at 12/17/2008 04:41:00 PM